Things have been a bit quiet on here recently as I've been busy working on an exciting live show project with film maker Emily Brown of Catnip Films.

ARTmaster LIVE! is taking place on July 14th at the Elgiva Theatre in Chesham, Buckinghamshire. It's a sort of spin-off from Channel 4's popular and multi award-winning Taskmaster. And it's being hosted by Alex Horne - with some assistance from me.

However, it has a different format to the TV show and involves the audience taking part in various art challenges. Meanwhile, several celeb guests including Fiona Allen (Smack the Pony), Ben Rufus Green (The Cockfields), Ninia Graham (Three Non-Blondes) and drag artiste La Voix (Britain's Got Talent) have been filmed performing a series of very strange tasks. The filming has been great fun. 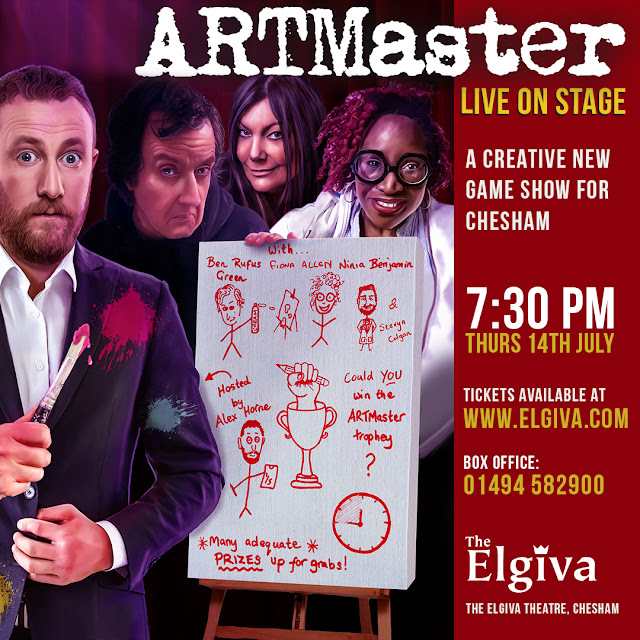 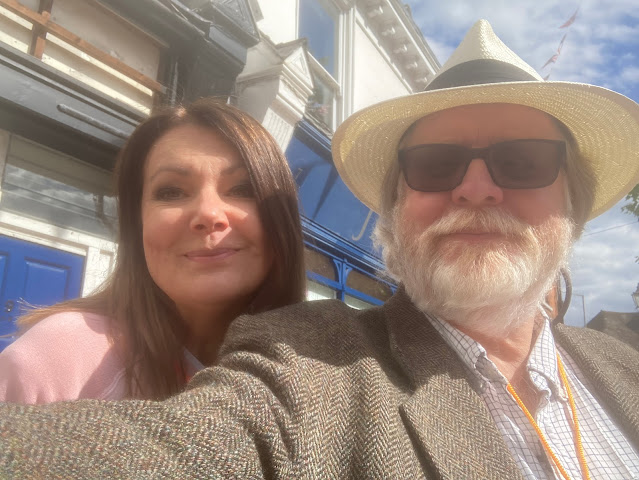 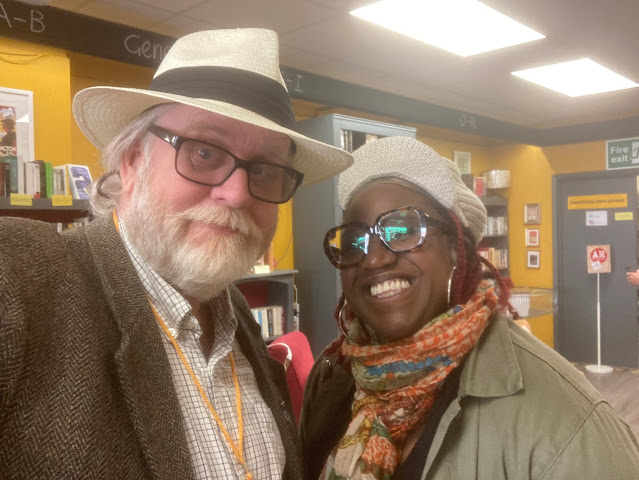 I can't reveal any more as everything is under wraps until July. But I can show you the ARTmaster trophy that I made for the event.
Enjoy!